The levels of student loans overdue in the US have hit an all-time high, as spiraling education costs meet with the inability of new graduates to repay their loans. While personal debt in households across the US has fallen to around 2006 levels, student debt is one area in which this trend has been reversed.

Delinquencies in student debt reached over 11%, several points higher than the national average. Considering household debt also factors in figures for mortgage lending and foreclosures, the difference between the two statistics is in reality much more pronounced, sparking some analysts to question what might be behind the figures. 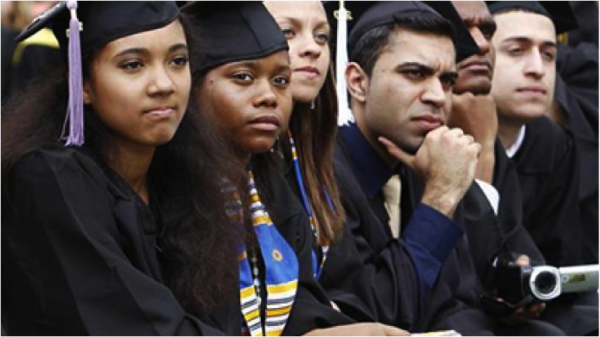 The cost of studying in the US has grown dramatically in recent years. Tuition fees have risen to ensure universities can remain competitive in the standard of education they provide, and the need for ongoing funding for academic pursuits means the burden of rising fees has been passed to the student. At the same time, unemployment rates, particularly among graduates, mean that fewer are finding the same opportunities for employment directly from graduation.

This combination puts students in a unique position as far as personal debt is concerned. Unlike households, which are taking advantage of low interest rates to pay down their mortgages, credit cards and other similar debts, students are still struggling to make any impact on the costs and debts accrued through study. As a result, many students are still leaving university saddled with debt, starting their careers with the millstone of student loans still hanging around their necks.

There is speculation about how this will affect the investor community, and investors like Steve Spinner will view the economy’s prospects. Some are suggesting that while personal debt is generally a bad thing, the levels of student debt could be storing problems for future generations.

Paying down household debts is generally considered to have positive economic effects. Households that pay down their debts during times of economic difficulty should theoretically be in a stronger financial position when the economy starts to regain ground. With much of the original crisis stemming from excess credit in the housing market, this is all the more potent an effect in the current climate. 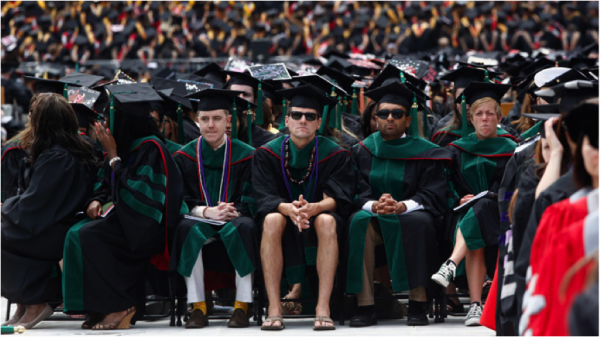 Adam Levin, of ABC News, suggested that the picture for students for the foreseeable future remained one of high debt levels and rising repayment costs.

“Some call it the Student Loan Bubble – I call it crazy. And what better time to discuss student debt insanity than now, as countless soon-to-be graduates prepare to slip on their caps and gowns? An estimated 1.8 million students are graduating this year, many with degrees that perhaps aren’t worth a damn when it comes to actually getting a job.”

“Nevertheless, many of them will soon be paying back the tens or hundreds of thousands of dollars they borrowed to get those nice degrees, and I wonder how many will regret the decision to spend what they spent as they see their interest compound and principals skyrocket through cycles of deferment and forbearance. The college experience can be an amazing one, but is it really worth the cost?”

Japanese Yen – From par to $1.0350…
Whippy action in the Treasuries complex