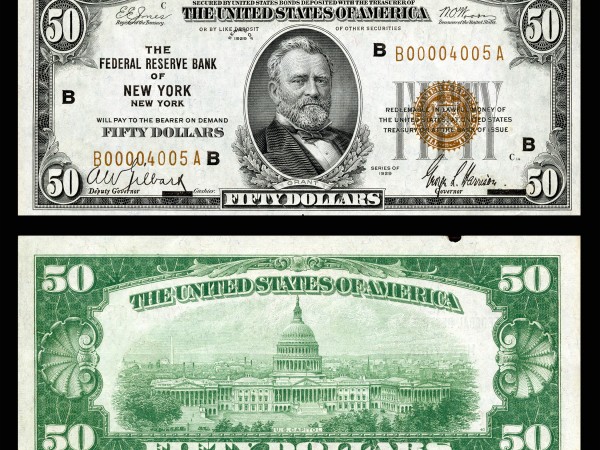 Amongst these days of profligate government spending, to characterize Sir Winston Churchill, never has so much been spent by so few, to do so little.

The United States, holder of the present global reserve currency, the U.S. Dollar, is the greatest debtor in the history of the world, and has exceeded both its expense cap, and its borrowing point, to where the government is no longer able to pay the interest, let alone the principal, from what is owed without borrowing further, taxing further, or printing more money.

Overlaid with this fact, as a former economics teacher and market & events analyst, I’ve been informed of seven-year cyclical periods of financial downturn that have historically repeated themselves. Every seven years, the United States has been hit with financial crises for over the past 35 years:

And here we are in 2015, where major banks globally are holding only about 2-3% of their depositors’ capital on hand, while loaning out the vast majority. Even worse so, almost all of these banks are listed in public stock exchanges, hence exposed to the emotional trading of retail investors. This combination of liquidity by publicly-traded banks has produced unrecognised compound banking instability. Yet, most businesses continue to both save and conduct trade through these banks unawares, which in itself produces additional hidden instabilities to the commerce sector, in addition to the banking sector. Upon the seven-year cyclical downturn beginning now, our major banks will lose investment capital from emotional stock market flight of retail investors, while depositor runs on the banks will leave them unable to issue depositor withdrawals.

Confidence in the international banking system will be lost.

A reset to our international economy has all but been assured, and as our world is interconnected like never before, corrections exacerbated by U.S. iliquidity will rapidly affect the globe. The convergence of these corrections with the recent financial crises in Greece, Spain, Italy, Cyprus, Argentina, and the U.S. protectorate of Puerto Rico, amongst the backdrop of quantitative easing from the central banks United States and Europe, all but compound what I believe will be a crescendo of events that will bring the economic train to a grinding halt once U.S. interest rates are forced to rise.

The U.S. will not be able to bailout the banks this time because now the U.S. is also facing insolvency, and unlike 2008, and the printing or borrowing of more money will precipitate loss of confidence due to both hyperinflation and exposed irreconcilable indebtedness. The U.S. Dollar is, at present, perfectly poised to lose its world reserve currency status, and the Bank for International Settlements will not have the capital to help.

Fortunately, there are several asset protection steps you as an individual, family, non-profit, company, or public-sector steward can take.

You can place your capital in solid, highly capitalized banks, through trusts, where both the banks and trusts are domiciled in strong international financial jurisdictions. There are several such jurisdictions, like Nevis and the British Virgin Islands, for example, however the Cook Islands is my favourite for their tested case law history when your capital is in a solid trust framed the right way.

Another step you can take is to place capital in properly domiciled insurance vehicles from companies that are not over-exposed to the financial downturns of catastrophic events. In addition, there are excellent offshore retirement vehicles designed to relieve tax burdens of those enrolled.

Lastly, you can take a proactive approach and invest in companies poised to gain during times of major volatility. I’m starting one mid-next month October, a commodity pool to operate futures trading at championship levels in multiple asset classes from exchanges around the world.

When selecting such investments, several asset protection measures should be in place: