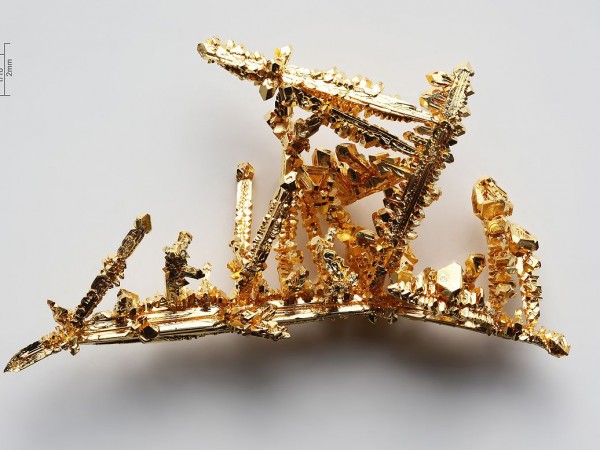 Q: A roughly 20-year bear market in gold bullion and gold mining shares ended approximately with 9/11. What role, if any, did 9/11 play in this major market turn?

A: First of all, my view is that markets are made by human reaction to events. The reaction is a subjective judgement. Objective events do not move markets. Secondly, the bear market in gold mining shares did not end with 9/11. It’s only now in the process of ending. Today’s low in precious metals mining shares is the same level it was when gold was trading in the $260-per-ounce range. The $260-per-ounce price range corresponded with the events of 9/11, and this did provide significant opportunities for some groups. But I am not a conspiracy theorist.

A: That the events of 9/11 were used to pay, at roughly $260 per ounce, holders of claims to physical gold with insurance proceeds rather than delivering physical gold. Further, that had the group needing to deliver the gold been forced to do so, they would no longer control international banking. Sellers of crude oil were the largest group getting the $260-per-ounce insurance payout; they’d been accumulating claims to physical gold over the 20-year bear market period. The largest group making the payment, per the insurance contracts in place, was the bankers issuing the paper receipts for physical gold. No one was prepared – for fractional reserve gold – to argue over where their gold was stored. Or whether the gold needed to exist at all. The short sellers were able to close out 20 years of short selling at the low. The buyers had no legal right to the delivery of the physical gold. They got part of their purchase price back as insurance proceeds.

Q: I’ve heard many reports about gold bullion stored in vaults under the Twin Towers. Apparently, $400 billion in gold, almost $2 trillion at today’s price, is unaccounted for. What is the true story?

Q: What practical value is there in knowing?

A: I think the practical value lies in motivating you to be very careful and private. There are many risks to consider besides market timing.