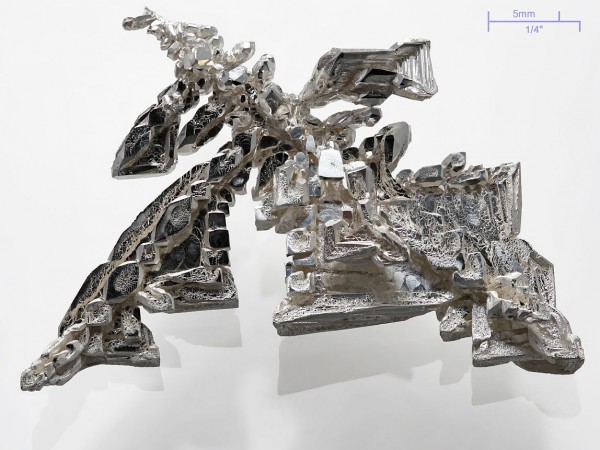 Q: Could you please comment on the question of whether gold is money or a commodity. Many analysts say that money is whatever society has agreed to use as a medium of exchange, and gold no longer performs that function. Furthermore, if gold were money, it could not significantly increase in value as that would require everything else to decrease in value.

A: Money originates in the free market as the most liquid commodity accepted for indirect exchange. The fact that gold is a commodity does not exclude it from also being money. Historically, silver has been more widely used as money in domestic economies. Gold has traditionally been used to settle international accounts between central banks and between governments. That was its function, with the USD playing an intermediary role, after WW2 until August 15, 1971 when by fiat executive order Nixon “temporarily” closed the gold window, and the fiat floating currency system we have today was initiated. None of this was by voluntary exchange in the marketplace or the agreement of society. It was by threat of force, the mandate of legal tender laws and more.

During the Civil War, the fiat greenback was required for tax payment to the USA Federal Government. Without that, the greenback would not have had wide circulation. Post August 15, 1971, Arab oil exporters entered into a security alliance with the USA. They agreed to use only US dollars to settle payment for oil, in return for security guarantees.

Some analysts argue that gold is fiat because its value is dependent on other persons also accepting it for payment in the future. This misses the point, as all value without exception is subjective — the valuation of gold as well. However, gold can be used in electronics and dentistry, for example, while paper money’s bottom line alternative use is fuel for the fireplace. I do not agree that gold is fiat and neither do the real masters of the universe at the Bank for International Settlements, the central bank for central banks. They have been promoting gold as a commercial bank reserve and only extend credit based on gold collateral.

It looks to me like gold is already a part of the international settlement system. Did it ever really stop being so?

The fact that gold is also a commodity increases its usefulness as money. This is not to say it is the only money or that its value is or should be stable. We live in interesting times. Expect wide fluctuation in the exchange ratios between gold and other currencies.

Sugar Pops; Could Be Early Clue Raw Commodity Sector is Bottoming
Lithium Market Set To Explode – All Eyes Are On Nevada