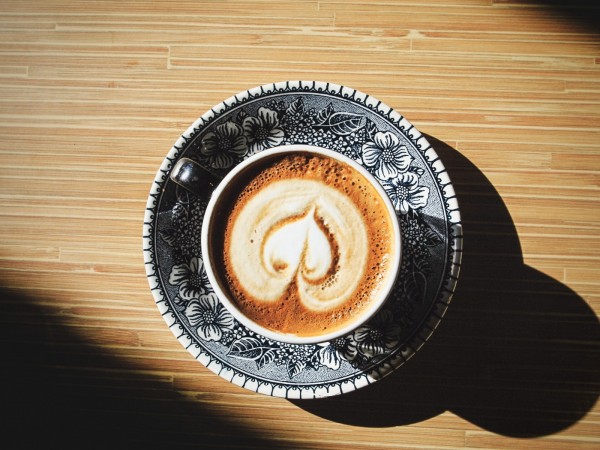 By Rodrigo Costa on December 3, 2015 in agriculture

The Yuan will be added to the IMF Special Drawing Rights basket on October 1st 2016 after the board of the entity approval today. It is an indication that further reforms on the Chinese currency policy will happen, with many economists foreseen more devaluations of the renminbi. For commodities that could translate into more negative news, but, as everything else, timing is the key. Société Générale mentioned on a recent report that the inflation rebound in Q4 suggests it might be bottoming out in major economies (also PMI data and unemployment rates in Europe and Japan have been showing heathier figures). The giant consumer though slowing remains a deflationary force, according to the bank’s analysis. This week the ECB is expected to announce an expansion of the securities buying program and on Friday the US job number shall set the tone for the first interest rate increase of FED Funds on the next meeting that will end on December 16th. Investors are short the Euro, or long the dollar in general, and playing also on the negative side bet of commodities and several risky assets, which could eventually reverse (temporarily?) the continuous strength of the dollar index. Emerging market equities had a slump in November after good gains in October and even where “value” has been seen, like in Brazil, the politic turmoil gives no signal of cooling off therefore drives away potential investors. The BRL slid steeply in the last five days after the leader Senator of the government was arrested, threatening to “open his mouth” and taint even more an administration that has being unable to place the country in the right track. The most optimistic analysts think that the situation will be dragged at least until Carnival (first week of February) with the outcome likely to be the impeachment of Dilma Roussef (wishful thinking?). Coffee failed to keep the momentum it had on funds covering 10K lots of their short-position, partially influenced by the selling pressure of commodities due to the strength of the greenback, with contributions of the Brazilian Real and a doubtful technical picture.

Climate apparently is no long a play on the market given the expectations of normal rains, at least in the next seven days. The north of Espírito Santo needs more rainfall and most important a regular pattern to avoid further losses (that not anyone is sure that is irreversible). Cerrado areas are reported to be fine and South of Minas is no longer an issue – but once again a warm summer due to El Nino still worries some. Flow of coffee in the internal market (still talking about Brazil) is not as quiet as one would think, but the prices that are trading makes replacement for fine cups far away from the reported levels of short-differentials many have on their books. Does it matter? It will only matter if the export flow diminishes or/when external buyers see no choice other than buy coffee for the first half of 2016 at much higher basis that they are used to. Local roasters are in an uncomfortable situation as conillon prices are higher than low grade coffees and even the low grades are away from levels that one would imagine if the size of the crop + carry-over were as big as the bears believe. At the end of the day the perception from international players does not translate into tightness yet. The usage of certified stocks shall increase if the basis doesn’t ease. Mild coffee is not trading at attractive differential either, also the case for robustas. At the same time London’s board lacks any hint of support, a reflection of the quality of the certs for that contract that are located where demand for it is reluctant to show up. My opinion is that it has less to do with quality itself and more to do with the uncertainty that conillons will remain flowing to the other side of the Atlantic in a consistent fashion, after all the USDA sees an expansion of new plantations in Vietnam, a 15/16 crop of 29.3 million bags and a carry-over of 5.83 mln bags that will allow the country to export 28.72 mln bags – data released on the Semi-Annual report last week. The COT came out showing that commercials liquidated 8,160 lots of their long until November 24th, providing liquidity to non-commercials to shave their shorts in 10,090 lots. Likely both categories of the CFTC report have increased ever since, I would think in about 5K lots. The OI is getting smaller all together and options strategies are mixed. As we enter into December the physical move shall slow in the major origin because farmers will avoid boosting a lot their revenues for tax purposes. As for natural buyers the question is if the overall bearish mood for the Euro and commodities will give them room to keep buying on further dips of the future market, but if it is hard to extend differential coverage would it make sense not to take the opportunity that the flat-price is giving? Am I becoming a tired bull? Maybe…

Option Queen Letter
Why Is The U.S. Reluctant To Bomb ISIS Oil Fields?