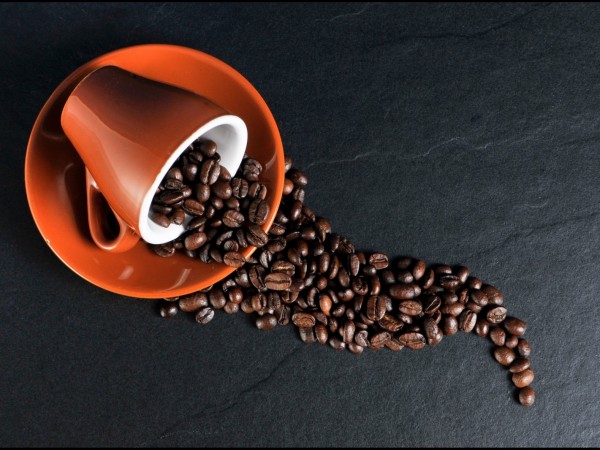 The markets are having a serious indigestion after the end year meals. In China the PBOC setting the Yuan range lower several days drove most risky-assets lower not only on expectations of further devaluations but also as a signal that the 2nd largest economy is doing worse than many thought. Two days last week the Chinese stock market had the session suspended after triggering the circuit-breaker (7% down), which is actually no longer in place. The S&P500 had the worst first week of the year on the record (data since 1928) falling 5.93% until Friday, not very far from the losses in Europe and Japan that ranged from 6% to 8% in five days. Neither a halt of large-stock holders to resume selling their stakes in China neither the healthy increase of 292K jobs of the December US non-farm payroll cheered up the mood of investors, who are in a defensive mode bidding up on treasuries that are now implying less than previously expected four hikes of the FED Fund’s rate in 2016. A weaker Renminbi sparks a wave of selling in Emerging Markets that were gaining ground offering cheaper goods given the devaluation of their own currencies, like Mexico and Brazil for instance. Commodities also feel the pressure as China buying appetite can diminish, in line with a smaller buying power and eventually slower growth. Among the components of the CRB crude oil (WTI) is leading the losses in the first six business days of the year, down 15.77%. Gasoline comes in second losing 12.32% and coffee in NY in third place sliding 9.67% (the “C” always likes to be near the best and worst performers). All three most followed commodity indices fell sharply with the BCOM just shy of the all-time low 74.2411 of February 1999, while the CRB is at June 2002 levels and the SPGSCI near June 2004 bottom. Both coffee arabica and robusta March2016 contracts sank to new lows settling negatively and potentially attracting more speculative selling that shall feed commercial interest likely seating underneath – both categories decreased their position on the last CFTC report.

The flow of coffee in the physical market at the start of 2016 has been much better than initially thought, helped by a weaker Brazilian Real and the Colombian Peso. It does not mean that differentials got cheaper but those who need to meet their shipments/roasting needs do not have much choice. Cooperatives in Brazil are actually the ones being more aggressive while farmers are dosing their selling pace, which shall be the case until the new crop arrives. Shipments in December are likely to be near the 3 mln bags setting a new record of exports for a calendar year, leaving a narrow potential window of tightness – from February to May maybe? Colombian exports in 2015 at the largest since 1992 and the recovery output for Indonesia shadows Vietnamese farmers hoarding their beans – less so lately as producers are cash in some sales before the TET festival. A potential higher usage of ICE “C” certified inventories, due to stiff differentials of arabica beans, is one of the bull’s arguments that needs to materialize quickly, other than a new wave of fund short-covering once specs are done selling. In European ports coffee stocks in October were estimated at 11.85 mln bags, up from 11.77mln bags a year ago. Index fund buying in the last two days have done little to help prices making those who bet against their “reshuffling” the winners so far (as has happened last year when they sold and the market went up during the five days of their rebalancing). Friday’s COT report showing 7,360 lots of non-commercial short-liquidation added to the bearishness of the market that traded above average volume today and closed down USD 4.55 cts/lb. Not everything is negative though as several dealers are reporting good buying interest on the spot markets as well as nearby purchases that signals an improvement on demand (punctual after a colder week in the northern hemisphere?). Once again the biggest influence in the market is coming from the macro with the perspectives of a slower growth in China and further devaluation of their currency that scares away buyers and attracts speculators and funds to dump or get shorter commodities. We expect non-commercials to be back to their short-position last seen two weeks ago, which might not be enough yet for a price correction, therefore making the downside more likely to be tested until the humor improves for riskier assets.

2 Responses to Fear of slower growth in China