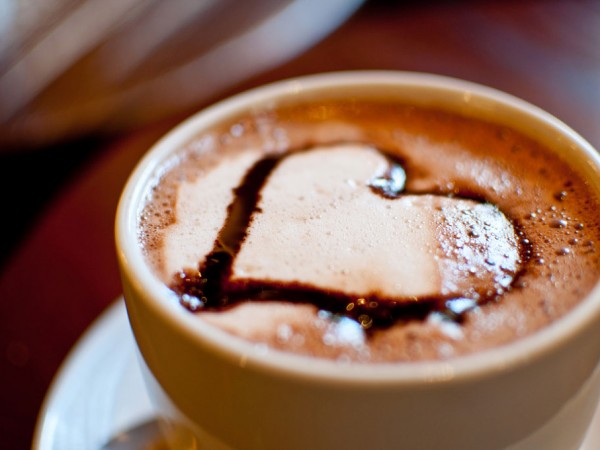 By Rodrigo Costa on January 6, 2016 in agriculture

Stock market indices in 2015 ended in the positive territory in most of the countries in Europe as well as in Japan, while in the US the S&P500 lost 0.73%, the Dow Jones -2.123% and the NASDAQ gained 5.73% – all considering local currencies. If you convert the performances in USD some like the DAX and the CAC have lost 2.10% and 2.57%, respectively, instead of gaining 9.56% and 8.53% in Euros. The CRB Index lost 23.3% last year led by the fall of 41.8% of Nickel, 40.4% of Heating Oil and 30.47% of WTI. Only three raw materials (of the CRB) actually went up: Cocoa +10.34%, Cotton +4.99% and Sugar +4.96%. Coffee in NY finished down 23.9% and London slid 21.2%. Of course if you convert the USD cts/lb into currencies that float freely among the producers many have in fact seen a rally of their coffees. The first business day of 2016 started with a bloodshed of risky-assets triggered by a slower manufacturing data from China that took the Shanghai Comp down 6.86% provoking losses from 1.5% to 4.28% of the stock markets in both sides of the Atlantic. Arabica prices followed the negative move of listed assets, pressured also by the Brazilian Real revisiting the 4.06 area earlier in the day. The market then recovered almost US$ 4.00 cents from the daily low, but settled down 2.80 cts/lb or virtually at the same level it closed on December 30th. Looking at the poor volumes that the market traded during the holiday season one would have guessed that the “C” would test the 120.00 area again, therefore it was not a bad start for the year.

As expected the physical activity was slow in the past two weeks as the board only moved higher in the last three days of the year when most of the origins were out. Since our last weekly report (Dec.14th) a couple of S&D data and news were released – barely moving the market. The USDA on its World Market and Trade Report revised its 15/16 crop forecast down to 150.1 mln bags (from June’s 152.7m), seeing consumption at 149.27m bags. Ending stocks for the season is expected at 36,69m bags a result of revisions that boosted carry-over in Vietnam and Brazil, helping the stock/consumption ratio a bit, but still leaving it below 13 weeks of coverage. CONAB’s 4th forecast of the 15/16 crop also came out with a total of 43.2m bags (from the 3rd one of 42.15 mln). Bloomberg had reported (back in December) that a leader and respected global merchant that has sizeable operations in Brazil sees local output in 16/17 for arabica 20% higher after “ample rains”, while conilon’s crop might yield 20% to 30% less in Espirito Santo. The amount of rains in the next three to four months could eventually help to diminish the losses on Brazil’s robusta production, but not everyone thinks that Brazil would have a new record production of arabica. After the carnival other forecasts will be shared by the crop tours that will take place showing pictures of the trees’ conditions. To make a case for a friendlier reaction of the futures market we need to see lower shipments, as well as a higher usage of the certified stocks and a-not-much-weaker BRL – on the later the political situation will remain the driver until the impeachment is voted. The Brazilian government has won its first battle on the Supreme Court to dismantle the committee that was elected secretly and could approve quicker the process of the impeachment on the lower house. Dilma’s lack of progress to implement a budget with a surplus provoked another downgrade by Fitch and ended the tenure of Joaquim Levy, substituted by Nelson Barbosa, who will try to convince the market his compromise with an orthodox fiscal policy. Placing coffee in a global perspective makes us also pay attention on the behavior of the US Dollar in general, with a key component being China’s policy on further devaluation of the Renminbi that could exert more negative pressure on commodity prices. There will be cases though of short-covering as we have seen on Natural Gas prices that moved up 30% in two weeks going into the end of the 2015. Of course that the comparison does not apply for coffee as non-commercials have now reduced their gross-short position to 45,145 lots from mid-November 63K lots and the weather market component is no longer there. On the other side arabica producers will not have much coffee to sell on the spot if a rally takes place between now and the beginning of the Brazilian crop. As for Vietnam it seems that farmers will participate more actively at least until the beginning of the TET festivities. Index funds are expected to buy anywhere from 4,500 to 8,500 lots of arabica contracts from January 8th to the 14th, which might be enough to attract more funds short-covering and test the high of (what seems like will be) the range for some time to come, US$ 120.00 and 135.00 cents.

The steep move seen last week took March 16 contract in New York above the 100-day moving average, but then with below average volume and with today’s negative performance of risky-assets the market settled again below the level. Key resistance to speed further gains is at 128.30 and first support lies at 121.15. London chart looks weaker for the March 16 contact with key levels below at 1507 and 1496, while resistance levels are at 1552, 1575 and 1595.

Wishing you a Happy New Year,