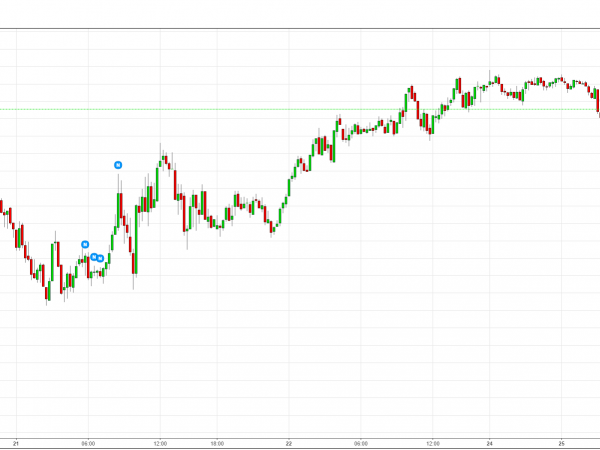 By Jeanette Schwarz Young on January 25, 2016 in exchanges

Cu Rua, the ancient special turtle from Hanoi Vietnam, has died. Is this a bad omen for Wall and Broad? Confucius say be cautious!

Here in the USA there is talk of a possible “Battle of the Billionaires” this coming November and that’s not from Confucius. The current rumour is that Michael Bloomberg is considering running as an independent in the fall Presidential election. While Michael Bloomberg was Mayor of NYC he never moved into the city mayoral mansion and stayed in his very comfy NYC home. Got a question Mr. Bloomberg, will you opt out to stay in your home in NYC and not move into the White House?

In a recent article in The New York Times “Older Drivers Hit the Road for Uber” highlights the plight of the American senior. With social security not enough to pay bills, many seniors have tried to return to the workforce only to discover that HR departments view of people over say 60, is that they suffer from dementia. We are a diverse group of people, black, white, Asian, etc., with ages of experience. So what have we done with this human resource? They are now applying for driving positions for Uber….nice!

The markets recovered this week with a rallies. Were they just oversold bounces or will this amount to a base building effort. We (me and Confucius) cannot expect to see the bull market return until some of the recent damage to the charts have been repaired.

The S&P 500 enjoyed a robust rally in the Friday session. All the indicators that we follow herein are now pointing higher. The Bollinger Bands are extremely wide and look as though they are beginning to normalize. The most frequently traded price was 1886 with the highest volume at 1899. The daily 1% by 3-box point and figure chart looks as though it is consolidating with a downside bias. The 60 minute 0.2 by 3-box point and figure chart looks positive but remains below the downtrend line. The horizontal resistance lines are at 1901and 1946.50. There is support below the market at 1804.25. The aforementioned support and resistance lines are valid for the daily, weekly and monthly charts.

The NASDAQ 100 staged a reflex oversold rally in the Friday session. The downdraft has been too steep to continue at this pace and the rally was expected especially in front of a weekend. Shorts clearly covered and traders followed the trend of the moment jumping into the trade. All the indicators that we follow herein are pointing higher will plenty of room on the upside. The most frequently traded price was 4200 and the highest volume was seen at 4236. The 60 minute 0.2% by 3-box point and figure chart looks good although, the RSI is getting overbought. The daily 1% by 3-box point and figure chart continues to look as though this index is under pressure. It is bumping up against the internal downtrend line.

The Russell 2000 joined the rally party on Friday but with a tad less gusto. We continue to see a divergence in the indicators that we follow herein. Both the RSI and stochastic indicator are pointing higher but our own indicator has just issued a sell-signal and caution is recommended. The uptrend line is 989.23. The horizontal resistance line is at 1021.50, 1054.42 and 1107. Downside support for the moment is 952. The monthly chart for this index is scary. The most frequently traded price was 1010 which also had the highest volume for the trading day with 12.4% of the day’s volume.

The US Dollar Index broke above the downtrend line and is punching its way higher. We are still in a trading range and seem to be making our way to the top of that range. All the indicators that we follow herein continue to point higher. The upward trending channel lines are 100.066 and 98.834. The high volume area and the most frequently traded price in the Friday session was 99.40. 14.5% of the day’s volume was traded at that price. The daily 0.5% by 3-box point and figure chart has a downside target of 91.7175 and an internal downtrend line in its way. The 60 minute 0.2% by 3-box point and figure chart shows an upside target of 102.8599 and has a very positive look.

Crude oil saw the best two-day rally since October. The Thursday/Friday rally could be viewed as just another rebound in the stair-step pattern crude has been printing or, perhaps a long overdue rejection of the low. We expect to see the low tested again and, if it holds or the trade stops above the low, it could be the beginning of a possible rebuilding process in discovery of the low. If you are inclined to purchase crude here, remember the refiners will have the least problem with the fluctuating price of crude oil. Keep an eye on platinum for clues regarding refining’s expansion or possible contraction. All the indicators that we follow herein are pointing higher. The most frequently traded price in the Friday session was 30.75. The highest volume was seen at 31.60. The daily 1.5% by 3-box point and figure chart continues to look bearish. The 60 minute 0.75% by 3-box point and figure chart has a downside target of 25.99 and is testing an internal downtrend line. The quarterly chart has a horizontal support line at 24.76, below that is 16.70 and 10.35. On the upside, there will be resistance at 37.96, 44.30 and 53.76.

Although gold retreated in the Friday session, the chart shows that the session was an inside day. Further, the pattern we see is that of a rounding bottom. It is possible that this could be the beginning of a tea-cup formation but it is too early to make that call. The RSI is pointing lower and both our own indicators and the stochastic indicator are curling over and about ready to issue a sell-signal. The 60 minute 25% by 3-box point and figure chart has an upside target of 1131.4 and is kissing the downtrend line. The daily 1% by 3-box point and figure chart has a downside target of 825.9 and, although the RSI has turned up, is concerning. Another concern with gold is that platinum’s chart does not have a rounding bottom and isn’t as positive as the chart of gold.

Risk
Trading futures, options on futures and retail off-exchange foreign currency transactions involves substantial risk of loss and is not suitable for all investors.
Past performance is not necessarily indicative of future results.
Copywrite 2016 The Option Royals – Confucius edition