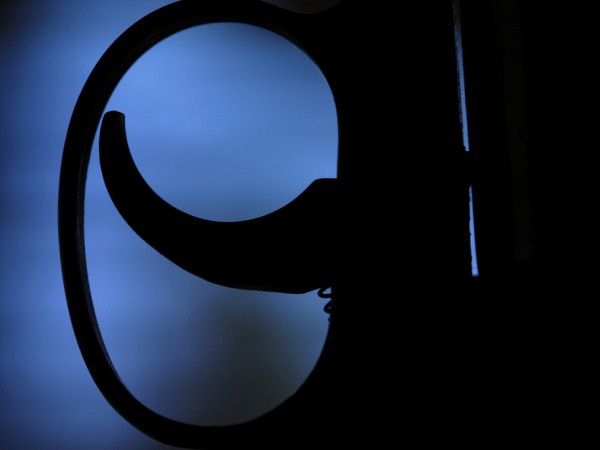 2016 has been the worst start to a year on record for global equities. The triggers for this upheaval are familiar: China, oil, rising US interest rates and their combined impact on global growth. These factors affected markets at different times last year but they all hit at once in January. This led to panic selling as anxiety gripped investors and led to bear markets for most major indices.

The triggers started with several days of heavy losses on the Chinese stock market and on top of that a sudden depreciation of the Yuan. Shortly after, oil prices started tumbling, sending financial markets down as well. Oil briefly dipped below $27, the lowest in thirteen years. In the last week of January markets halted their losses as oil prices climbed firmly above the $30 mark.

The latest US GDP numbers for the fourth quarter were disappointing as it grew at an annualized rate of 0.7%, a sharp slowdown from the 2% growth recorded in the previous quarter. Although unemployment is low and wages are rising, manufacturing and production is slowing due in part to slowing markets abroad and the negative effect on exports from a stronger dollar. Last December’s interest rate hike, the first in eight years, showed that the US Fed was upbeat about the economy but the latest figures will have tempered their enthusiasm and it is believed they will be cautious about the frequency of rate hikes this year.

The Chinese economy is still showing signs of slowing down and as stated above it has been at the heart of the latest market turmoil. The debate about its supposed soft or hard landing still has no answer and the subsequent effect on the global economy has yet to be determined. One certainty is that the government’s task of transforming China’s economic model is not an easy one, especially the balancing act between state control and more financial freedom. On a more positive note, CEOs from major multinational companies meeting in Davos, stated that they were upbeat about the prospects of the Chinese economy and are looking to benefit from the rise of the Chinese consumer in the coming years. They have pledged to keep investing and increase presence in China.

The EU is the only region where growth has been encouraging but it still remains too weak to drag with it the rest of the global economy. Spain has been forecast to be one of only three developed nations to grow above 2% this year and France grew at its fastest pace in four years in 2015. Japan on the other hand is stagnating after it entered recession. In an attempt to boost corporate investment it has recently introduced negative interest rates. The move is also said to weaken the yen, raise the price of imports and increase inflation.

The other big market mover has been oil. With losses of up to 20% since the beginning of the year it has sparked a lot of concern. One of the factors is the lack of demand from China and emerging countries which is a threat to global growth. The other which has weighed even more on prices is the oversupply. Despite the crash in prices Opec has vowed not to lower production. The reason is quite clear, chase out competitors with higher extracting costs such as frackers in the US. This has translated to another worry, that companies running out of business will not be able to repay their debts. Lower oil prices are also a problem for the smaller oil producing countries. On the other hand, low oil prices benefit consumers, corporations and oil consuming countries.

Markets should remain very volatile in the short term. The price of oil is one of the triggers on financial markets and a big swing either way is likely to have an impact. Chinese stocks and the Yuan will also be closely scrutinized by the markets. Sentiment has taken over investors and at the moment it is that of fear and nervousness which can rapidly lead to overreaction.

In the medium term the scope for growth will be limited unless some very positive news can soothe investors’ nerves. The latest forecasts for oil predict lower prices for longer, especially now that Iran has had its embargo lifted. China will be closely monitored and a worsening situation will only add strain to the markets. The government has intervened massively of late both in equities and to shore up their currency but it has yet to bear fruit. Even though these two issues have take center stage, there are still some positives to look out for. One is the impact of cheaper oil on consumers and companies on consumption and corporate results. The effects are taking longer than expected to trickle down to the real economy but we should see some results this year. Central banks such as the ECB and Bank of Japan still have bullets in their gun to act and it is widely expected that the ECB will increase bond purchases in March. Finally, the Fed should limit the number of interest rate increases following the recent market conditions and latest growth numbers. All of these combining factors could stabilize markets and get investors to focus on fundamentals.

Whilst we are not able to predict when exactly the world economy will pick-up, we remain confident that over the medium term to long terms (3-5 years) markets will move forward and produce greater investment opportunities. In a low interest environment, holding cash is not considered to be the best option as one would almost certainly lose money in real terms, in fact it is in times like these that a diversified and actively managed portfolio can seek to provide attractive returns whenever the market triggers. We continue to recommend our Multi Asset Fund of Funds’ diversified portfolio of assets which maximize the potential for gains while at the same time aim to minimize any losses through a core holding of absolute return funds.

Triggers for upheaval by the Excelsior Asset Management Investment Team.