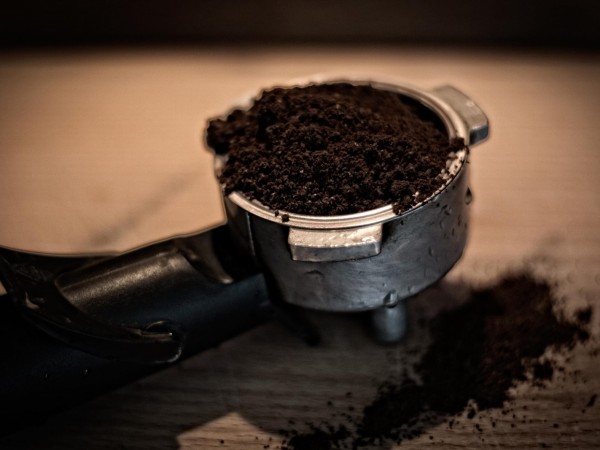 Mario Draghi surprised the markets saying that the ECB is done on lowering borrowing costs for now. Initially the reaction on the announced plan of lower rates and to increase the bond purchases making corporate bonds eligible was negative to the Euro, but after Draghi’s speech the currency reversed and had a strong rally of 3.66% from the day’s low. Equities that were down opened steeply higher the next day making most indices in Europe and in the US gain cumulatively from 1% to 6% in the past five days. The attention turned on this week FOMC meeting and on its words about hiking, which by the way is priced that will only happen once this year (likely at December meeting). Investors at the same time that are happy to see more money being injected in the economy wonder on how much more ammunition are available to fight slower growth. Not to mention that a lot of the money companies have reaped from issuing debt was used to buy back shares, not the most desirable option like investing on production/technologies and increasing productivity. An article today on Bloomberg mentioned that buy-backs this quarter is approaching the record levels reached in 2007, a good source providing support for stocks, but certainly not the best indicator of market strength. In Brazil the protests last Sunday gave higher hopes for those that want to see Dilma being impeached. At the same time Dilma’s base in the congress is seeking for other alternatives and ex-president Lula is being pushed by the Labor Party to accept a strong Ministry on the current government – apparently not a smart move, but probably the last chance to save his successor. Coffee in NY settled today at the highest level this year, led mostly by managed-money short-covering and helped by the Brazilian Real that traded at 3.5806 while the “C” was open. Technically the move shall still encourage buyers, especially after the market was able to rally from the low of the day on Thursday and today. Macro currents and more important a change on the course of the BRL will again play the main role for prices to sustain (or not).

Coffee flowed better in most origins as arabica prices moved up. Commercial selling until last Tuesday, date of the last COT, proved that either coffee left producer’s hands or price fixation was done from previous’ “naked purchases” of exporters/merchants. In Brazil the rally in NY was only able to take the prices of the “C” in cents of Real per pound to R$ 4.63619, better than the R$ 4.39 from early March but far from the R$ 5.00 from January. In Colombian Peso though NY is back above COP 4,000 cts/lb, or “only” about COP 200 cts from the highs of last December and about COP 300.00 up from the lows or the first two days of March. Brazilian exports in February once again came higher than expected (in a short month) totaling 2,785,166 bags, making the current crop year’s shipments the biggest so far. March’s pace of shipments suggest that near 3 mln bags will again leave the ports from Brazil, pretty much closing the window of any potential “tightness” that one thought (including me) would take place in the first half of this year. The flow plus internal consumption means that previous either the carry-over was bigger or the current crop (15/16) is larger – which have been the arguments of the bears. On the positive side there is the Real, a weaker DXY Index and weather related issues in the three major origins. Also net-imports in the US in the past 12-month are up 4% from the year before, totaling 25,510 mln bags. A Brazilian exporter last week released its estimate of 57.5 mln bags for the 16/17 crop (43.9 mln arabica and 13.6 mln conilon). The respected entity considers an internal consumption of 17 mln bags – leaving a considerable amount available for exports – and explaining partially the higher exports. London prices are modestly making a progress to the upside, not a very convincing move (yet?) and so far no attracting significant speculator’s short-covering. Other than a positive macro environment and a technical strength of both coffee markets, the next sessions will be interesting to assess if funds will load a lot more on the buy side. Mixed signals from the physical with slower demand and softer differentials could weigh on prices in the short-term. Tonight the political scenario in Brazil calmed slightly as the State Sao Paulo prosecutors’ request for Lula’s arrest was sent to a different Federation State, who shall not authorized it based on last week’s statements. There is also a rumor that Lula will accept a ministry, reason why the BRL moved to R$ 3.66 at the close. If the Real weakens the algo buyers of the “C” could fade and take an import support away from prices.

In a few words: The ECB helped the US dollar to lose ground stimulating investors to buy risky assets. WTI was able to move above 40.00 a barrel but fell today potentially signaling a short-term top. The FOMC is expected to leave rates unchanged at the end of its meeting on March 16th with market participants paying attention on the delegate’s assessment of the economy and the hints if monetary policy accommodation shall be resumed in the second half of the year. Coffee benefitted from a stronger Brazilian Real, triggering funds to cover their short-position while commercial selling was noticed on the way up. Higher volumes traded on the last sessions suggests that if non-commercial in NY if are not flat by now they are not far from it, which could be positive if they decide to go long, otherwise the downside will be vulnerable again. Fundamentally there are mixed signals that if the technical does not provide support for prices the “C” can turn lower. Currencies’ performances, particularly the BRL will be the key for the terminal next move also, as exports in Brazil continue to run high making the potential window for tightness narrow.