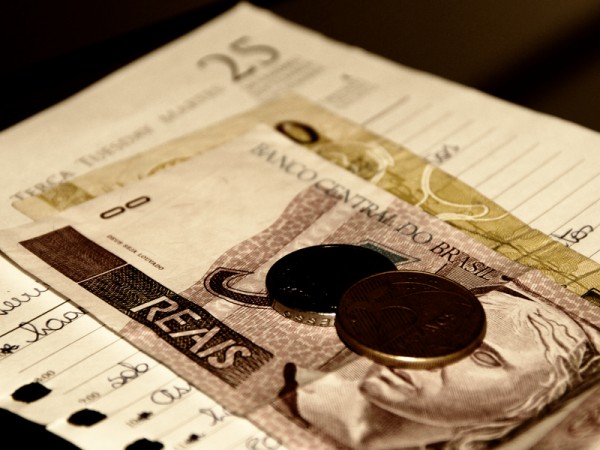 Janet Yellen composed her words in a more dovish tone to counterbalance the previous hawkish comments from some FED officials and a new sell off on the US dollar took the currency to a new low on the following sessions. On Friday the nonfarm payroll increased more than expected and the 0.1% higher labor force participation took the unemployment rate from 4.9% to 5.0%. Sticking with American numbers the ISM manufacturing had its first reading above 50 (indication of expansion) in six months, but Durable Goods Orders slid more than forecasted – somehow leaving investors in check on their positioning. The S&P500 and Dow Jones made a new high for 2016 while in Europe the Stoxx 600 Index gapped lower on Friday, but it is virtually unchanged from March 24th.

Surprisingly the three major commodity indices were not able to respond on the fall of the greenback, signaling that funds being long several of them might still make the downside vulnerable unless there are some strong fundamentals behind.

Two different views on commodities came out recently, one advising investors to be vested on inflationary hedges and the other one saying that raw materials could resume a downtrend after an end to the wave of speculative buying from mid-February to mid-March – the latter is winning at this point. Among the components of the CRB the worst performers were crude oil losing 9.9%, followed by raw sugar -8.16%, heating oil -8.10% and gasoline -6.29%. Coffee in NY fell 4.55%, or US$ 5.75 cts/lb, most of it today (-4.45 cts). London is down US$ 17/ton in the past five trading-days, also losing the most part of it today.

The Brazilian Real volatility and its lack of strength to move below R$ 3.50 reflects the still uncertain outcome of the political situation in the country. Dilma Roussef allied with the ex-president Lula are placing all their bets on the table to avoid the impeachment. As a last (and powerful) resource, after the departure of a strong party from the government base, the leaders are offering several hundred job posts to deputies of five or six smaller parties to “convince” them voting against the impeachment process. Dilma needs “only” 172 votes to save her mandate, as 2/3 out of the 513 congressman must vote in favor to take the impeachment to the Senate. Apparently they might have about 180 votes and sadly she is letting go the fiscal adjustment of the economy to make sure the new ministries and allies will have money to spend on their projects – a very factor on the October municipal elections.

Debt to GDP ratio will only get worse with the lack of controls and high interest rates. Although the risk of a default is unlikely as much of the government debt is in BRL it could run the old course of weakening the currency on uncontrolled economy. Luckily for Emerging Markets the inflow of investment on the first quarter of 2016 was the biggest in almost two years otherwise the situation could be a lot worse. Coffee “C” in BRL settled today at R$ 4.4845 cts/lb, a shooting distance from the R$ 4.3702 seen on March 10th and far from the R$ 5.069 cts/lb that it traded on March 23rd. In Colombian Peso the market is at 3,822.64 cts/lb, comparing to 4,244.40 cts/lb on Mar 23rd and 3,643.12 cts/lb from March 2nd.

The influence of currencies play a key role and it is part of the fundamental of the market as we can notice. Maybe a new selling wave of the Dollar Index could avoid more fund liquidation in NY and attract buying in London as on the physical side of the market the activity has been subdued. The harvest in Brazil shall start in four more weeks and in Colombia the mitaca is expected to flow at the end of April. Meanwhile Brazilian exports according to the trade ministry totaled 2,775,268 bags in March, likely to make the CECAFE number at 2.9 mln bags. Demand in general is being reported to be tepid with differentials getting slightly softer for most of the origins.

Rains are being monitored closely in Colombia and Vietnam with mixed forecasts and opinions about the situation of the trees and the potential outcome. Coffee trees’ nature with its resilience has proved in the past years that it can surprise the most pessimistic analyst, but indeed one should not ignore the risk of losing production in a relatively balanced S&D.

The COT report came out with funds holding a net long of 19k lots, adding 1K lots on the long side and 1,5K lots of their short position during the period that futures prices lost US$ 7.20 cts/lb – a bearish report. Commercial houses liquidated 1K lots of their long and short, showing no urgency from natural buyers to step in even with the fall of the board – also negative. Today’s settlement was just above a level that if broken could trigger more sizeable sell-stops.

In a few words: The president of the FED’s words drove lower the US dollar but differently than we have seen recently it did not help commodity indices to rally. Fund’s long position on several raw materials could be the response for the behavior that needs stronger fundamentals to avoid a wave of liquidation. The political turmoil in Brazil looks far from the end with risks for the BRL to move back and beyond R$ 4.00 per USD (or US$ 0.25 per BRL) if Dilma impeachment process does not pass the lower house in a couple of weeks. Coffee in NY had a defensive performance on Thursday and Friday recovering from the daily lows, but today it could not hold and it has closed near support areas that could attract more funds to sell. The last COT reported non-commercials holding pretty much the same longs as the week before, besides the futures market losing US$ 7.20 cts/lb. Considering the volume traded in the past four sessions it would seem like speculators are still long about 16K lots as of today, leaving enough longs to be dumped on the weak technical picture.