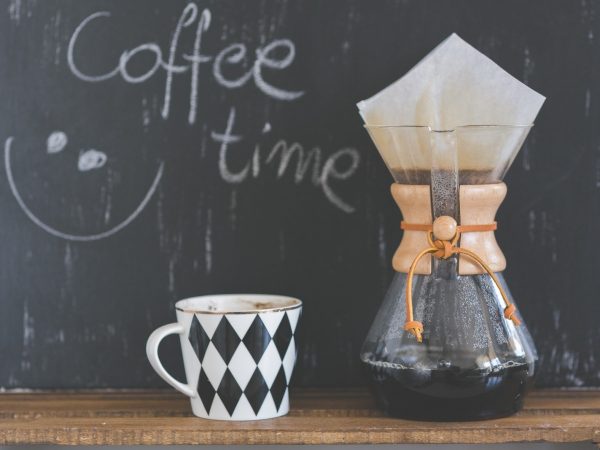 In the past eight years monetary-easing from major central banks have provided a long-put for investors that bet on risky assets. The “certainty” that more money would be pumped into the system so far made several liquidation of equity-markets a good buying opportunity – easy to say now. The last threatening event, Brexit vote, was not different. Central Bankers promises on further stimulus, if needed, and a perspective of the FED suspending any rate hike in 2016 encouraged a buying spree not only on stocks and commodities but also on bonds. Bears (or pessimists) are in the wrong again, at least in the short-term. Last Friday’s US Nonfarm payroll number surprised with more than 100k posts created than estimated by analysts, fueling buying that today took the S&P500 to a record high. A poor revision of the May job number and a slower three-month average job creation was ignored, even though the June figure could likely have a steep lower revision as the interviews for the report were done pre-Brexit vote. Fund appetite on commodities is not being equally distributed, as we could notice on the sugar, cotton and the coffee market today. Not even a stronger DXY index drove away buying on soft raw materials and precious metals – the later easier to explain on hunt for haven. Robusta prices closing at the highs last week brought buying into arabica that left a gap on the open and had closed at its highest point since April 6th, 2015. Follow-through buying shall be expected tomorrow (Tuesday) as technically the market shows nothing but strength.

Many players have been scratching their heads to justify the recent rally of coffee. The more plausible explanation is the inflow of money that commodities have been enjoying, not necessarily all money being allocated at the same time into each raw material. The energy complex has been under pressure since the beginning of the month, with WTI down 7.41%, with Gasoline and Natural Gas virtually losing the same percentage amount. Soybean is the worst performer so far, while Silver, Cotton, Cocoa and Nickel are the lead gainers – among the components of the CRB. On coffee the bullish story reported by the newswires we read the lower robusta production during this year, which makes some betting on the London market to reach US$ 2,000 per ton – not that far. For the “C” the certified stocks falling now below the 1.3 mln bags and the Brazilian Real recent evaluation are the two most comment positive factors. Rains during the first ten days of June in Brazil, when harvest was getting in full speed, are no longer being debated. In fact today a couple of local merchants in Brazil have said that even the coffee that fell on the ground and that is been “collected” now have a better cup-profile than expected – thanks to the dry and warm weather after the end of the precipitations. The internal market in the major origin remained very steady until last Thursday, helped by the demand of the local industry. Friday and today’s rally allowed finally exporters to find a better flow of coffee with differentials getting weaker. Farmers that are delivering their forward contracts are also taking the opportunity to sell more coffee of their future crops, with some exporters saying that they were able to “guarantee” some supplies of the 18/19 crop from top-tier counterparties. Volumes in general are not as good as one would think though, either due to farmer’s will of holding back their sales waiting for better prices or being busy preparing their previously committed coffees. Therefore the perception, especially outside of Brazil and from non-natural players, is that a slower flow/export maybe means a smaller crop (as I was discussing with one reader/contributor) which is not necessarily true. Exports can still pick up in a regular seasonality, meaning from August on, a reflection of deals that took place before and are happening recently – so it might be a little earlier to bet on a revised lower production. Meanwhile other producing countries are trying to participate on the sell side as much as possible, with uncommitted coffee available or some forwards deals. On the other side of the equation natural-buyers were left behind, according to the COT report, having now their lowest gross-long position since December 2014. At the same time those that were waiting for cheaper differentials are being able to put some coverage on their basis-book. Commercial gross-short position edges higher as the market keeps rising, with an increase of 22k lots from May 31st to July 5th, with the second-position gaining US$ 22.05 cents per pound during the same period. The last time we had commercials with a short position like today was in October 2014 on the last leg of the upper move of the “C”, in the midst of speculation on the effects of the drought earlier that year. The funds today are probably net-long about 35K lots, the biggest long since March 2008, when they were reducing their longs from the all-time record of 56k lots long – bulls are looking to a similar position as funds have broken new record high longs in sugar (bear in mind that sugar is in a deficit year). While the move in NY is undoubtedly positive from a technical standpoint the fundamental background might not bring the support that bulls would expect once the chart fails. In the Robusta market while managed-money position is getting larger, curiously the commercial category is decreasing both their long and short positions. A wider arbitrage between these markets and overall weaker differentials are divergences that one should be cautious about. Also the overall trading volume has been incompatible with the intraday moves, which indicates a higher volatility ahead of us.

Have a good week and good trades,
Rodrigo Costa

In a few words: Promises of further stimulus and an expected non-hike of interest rates by the FED had attracted money to risk assets. The job market in the US had provoked more buying in equities, but not in the same fashion for all commodities. Coffee is making new highs led by inflow of fund money and slower flow of physical until last Thursday. Commercial buying has not caught up with the rally, making bulls more optimistic about the price performance. Looking at the previous rallies the bulls might now be betting to force commercial short-covering to boost the upside potential, as well as a continuous buying from non-commercials that in commodities like sugar had built a record long recently. Differentials are weakening in a signal that could at least momentarily limit the upside (once the charts lose momentum). Emerging-market currencies stopped weakening after the US Dollar resumed its rally on better perspectives to the American economy in comparison to the others. One other point that is valid to notice is the Yuan reference rate devaluation that is taking place, which in January caused a wash of sales on assets and is now being ignored – until when?