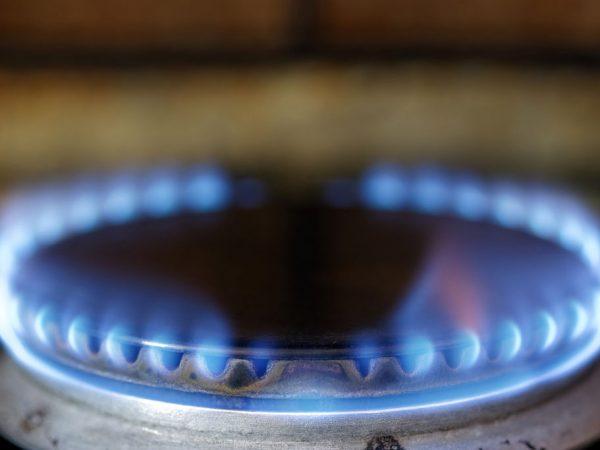 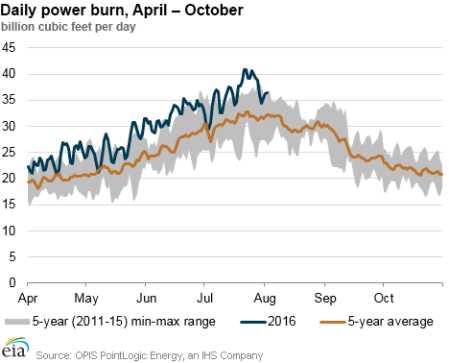 The high rates of consumption from the electric power sector are contributing to tepid growth in inventories this summer. This comes on the heels of a massive buildup in inventories last winter, and heading into summer the expectation was that huge storage levels would keep natural gas prices at rock bottom levels, perhaps for years. But that doesn’t look like it will come to pass.

While high demand is keeping natural gas from being diverted into storage in large amounts, the other main reason that natural gas inventories are not building up as much as previously thought is because of a supply-side issue: natural gas production is actually falling after years of steady increases. Natural gas prices have traded below $3 per million Btu since the beginning of 2015. U.S. gas drillers continued to ratchet up production through 2015, however, creating this past winter’s inventory glut. But the resulting downturn in prices has now made drilling unprofitable in many areas. On top of that, the oil price crash has ground oil drilling to a halt, which means that the natural gas produced in association with oil has also come to a standstill. The upshot is that natural gas production is now falling in the United States. The Marcellus Shale, the most prolific shale gas basin in the country, saw production peak in February at 18.5 Bcf/d. Since then output has declined 3 percent. In August, the EIA expects gas production from the Marcellus to fall by another 26 million cubic feet per day. 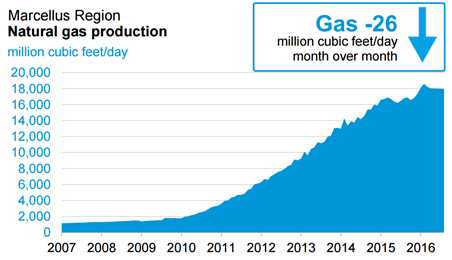 Of course, this stuff is cyclical. The first summer drawdown in inventories in a decade means that natural gas markets are now tighter than many analysts thought only a few months ago. Falling production and rising demand could lead to steeper drawdowns in inventories this coming winter. The effect of that will be to push up spot prices, which could induce more drilling once again.

By Nick Cunningham of Oilprice.com