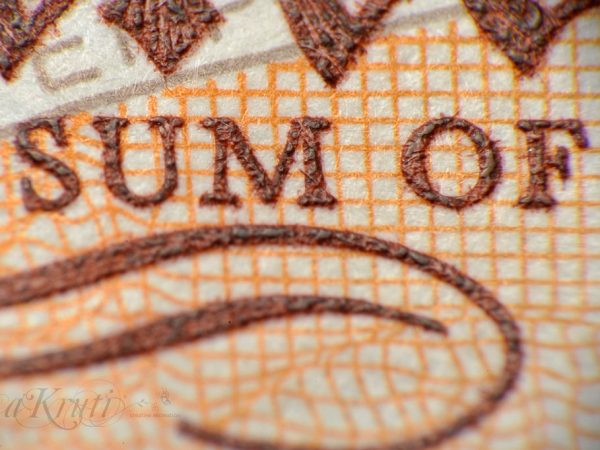 Risk assets had a steep decline last Friday after a voting member of the FOMC commented that the economy could overheat if rates remain low. The fall came a day after ECB’s president disappointed the expectations for an extension of the bond buying program of the monetary authority, saying that the committee will study how to ensure its QE program doesn’t run out of bonds to buy – not very encouraging. Oddly not even the bond market rallied, in fact bonds fell taking yields higher, another worrying signal as one of the major reasons equities have been going higher is related to the poor yields of bonds that make stocks relatively “cheap”. The Dollar Index strengthened on the day, but it remains still away from early September levels. As it has been the case in the previous collapse of equities, investors jumped in to buy it after all past “big” falls therefore today US indices went up on renewed speculation that a hike is not around the corner. Commodities could not hold last week and lost ground with a more pronounced high volatility for energy products. Coffee markets pared the recent gains after seven consecutive higher closes on robusta while the arabica felt more on speculators reducing their long exposure. The first though resumed the uptrend today and a new high being reached tomorrow could spark more buying interest.

The “C” recent move above 155.00 cts / lb came in good timing for several origins that also had their currencies devalued. In Brazilian Reais, for instance, New York traded above R$ 500.00 cts for the first time since the middle of July. In Colombian Peso the level reached was COP 4500 cts, not very far also from July 4600 cts. In Lempira the Hondurans could sell their coffee at HNL 35.00 cts, the highest level since February 2015, period coinciding with the Peruvians that had prices in Sols at PEN 5.24 cts. In favor of the Brazilians there is also the interest rates, kept at 14.25% by the CB, which allow farmers to sell the back of the curve at historically high prices when fixing the sales of the 17/18 and 18/19 crops. The nearby physical activity on the major origin was reported to be very good, easing the replacement levels and allowing some cheaper FOB offers also. Commercial gross-short, as per the latest COT, increased in one week by 3.56 mln bags, or 12,543 contracts, also attesting a better flow in general. The proximity of the harvest for mild-producing countries could limit the upside along with the selling appetite of Brazil, unless, of course, non-commercials keep pouring more longs on their books. From a macro perspective, which for quite some time has been the major influence for commodities in general, one can also bet on more buying interest by funds if the Dollar gets weaker or any central bank announces a new (old) stimulus package. Curiously we can notice that the index traders have been buying coffee in the past two weeks (commercial fixation through OTC?). Bulls remain confident on a further appreciation of the board based on a deficit scenario for the current crop and next year. The commercial gross-long position barely changing is another reason that some are looking for higher prices of New York – even though historically it is not usually a market mover. Weather-wise the perception transpiring by the participants is that all is fine for now. The most worrying region is the North of Espirito Santo that needs to be closely monitored. Bears keep arguing that inventories at the consuming nations are more than enough to fare through a current surplus year and a potential deficit one in 17/18 that will then prepare the trees for another boost production in 18/19 if everything plans out nicely – a stretch analysis though as we are far away with some many variables in play. Being practical what matter is if NY and London will take a breath of the recent upside move and attract spec liquidation, likely to feed some underneath commercial buying, and where will it head to after: 135 or 170 cts for the Arabica and 1700 or 2200 for the robusta. On the first it would not be surprising to see more selling getting into the market as new coffee is harvested and having funds holding a net-long of 40k lots again. For robusta, based on the option’s activity, it seems like many are positive on the short/mid-term and less friendly for the beginning of 2017. At the same time differentials got cheaper for Vietnamese qualities for shipment on the last quarter of the year and the arrival of new crop can bring more selling to the board. If someone is betting on the robusta market looking at the conilon situation it can get tricky as Brazil cannot import coffee therefore the impact, if things turn out bad, will be felt more on the arabica availability. The macro will continue to dominate and define how much buying appetite we can find in these markets.

In a few words: More of the same on the macro with equities moving according to the words of central bank officials. Bulls that have bought equities every time there was a big sell off so far have made money as investors rely on more stimulus if things turn out bad enough. Micro influences at least for stocks are not mattering much while for commodities the play is based on the USD dollar performance. Coffee in both NY and London had a good rally with the later likely to make new highs and the former more vulnerable on the fund long position and the proximity of the crop for Central America and Colombia. Currencies of all major arabica producers are favoring the farmers that will take advantage of further rallies to fix their coffee. On the downside the bet is that commercials will be better participants given the size of their position as per the COT.

OPEC’s Output Freeze: What Has Changed Since Doha?
To hike or not to hike, that is the Question

One Response to Origins Benefiting as their Currencies Slide